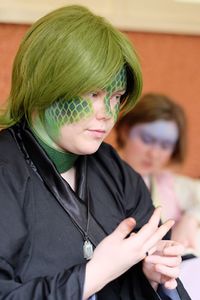 The Urizen philosophers were the first to study and codify the way lineage may be passed through bloodlines. 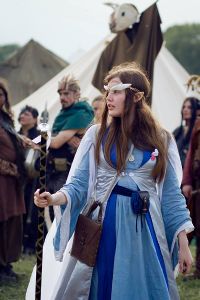 As a nation whose members are often exposed to powerful magic, it should come as no surprise that lineage is quite common in Urizen.

The stubborn will of the cambion lineage has recently proved to provide a measure of protection from the oppressive atmosphere that dominates Spiral. As such, Urizen cambions are increasingly in demand as messengers between the spires of the south-eastern territory and are often sought out to perform scouting, support, or rescue missions there, although the very quality that makes them so useful also means they tend to be frustratingly intractable and prone to embarking on unrelated side quests that they have decided are more important