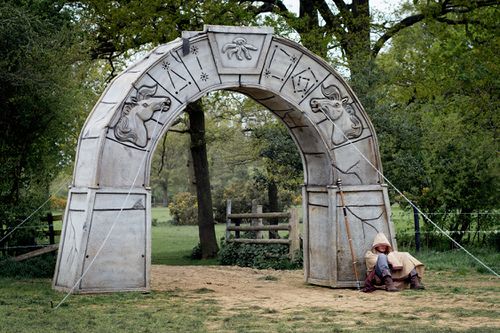 This season, the raids by the Corazón have been largely thwarted by subtle Autumn magic. The magic fades as the Spring Equinox approaches, however. If the Corazón renew their raids after the Equinox, then every farm and business in Segura again risks losing half of its production.