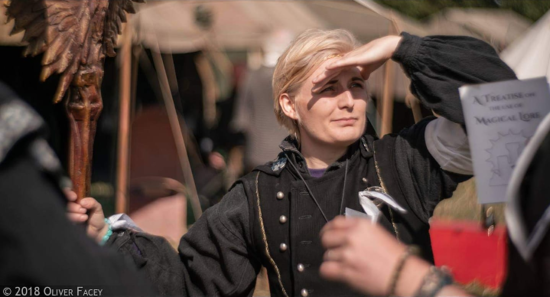 The Archmage of Summer has the legal powers common to the Archmages. They can address the Conclave; accept a formal parley with Summer eternals; and advise the magistrates as the recognised master of Summer magic; 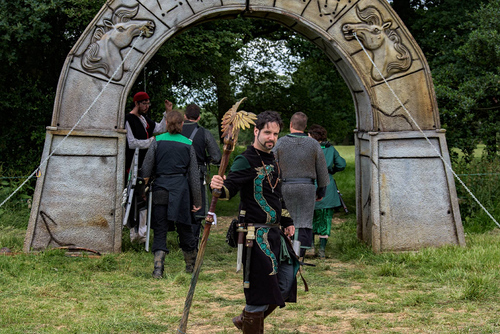 In common with the other Archmages, the Archmage of Summer has legal ownership of three powerful magic items that make up the regalia of the Archmage. These include the Staff of Summer which greatly enhances the bearer's prowess with Summer ritual magic; the Crimson Chain of Aesh that can reduce the magnitude of a Summer ritual; and the Belt of the Oak which can allow multiple covens from the same nation to cooperate in the performance of a single Summer ritual.

The appointment, replacement, or removal of the Archmage of Summer is made by Declaration of candidacy as part of a Conclave session. A candidate can be presented for the post of archmage only once a season, and the title can be held by any Imperial citizen.

Of all the Archmages, the Archmage of Summer may be said to have the most difficult job when dealing with the eternals. The Summer eternals style themselves as powerful monarchs, ruling over shifting domains, and their character is such that they regularly clash with one another. For example, Eleonaris and Cathan Canae are bitter rivals, and gaining the support of one can sometimes risk worsening relations with the other. A wise Summer Archmage either seeks to avoid being drawn into their conflicts and rivalries, or else commits entirely to one or two of the eternals without caring about the opinions of the others.

The Archmage of Summer is often in a good position to present declarations of amity and enmity to the Imperial conclave when relations between the Empire and an eternal need to be formalised. Indeed, more than any other Imperial title, the Archmage benefits from staying abreast of the relationships between the inhabitants of the Summer Realm and Imperial citizens. The current status of the Summer eternals with an interest in the Empire can be found here.