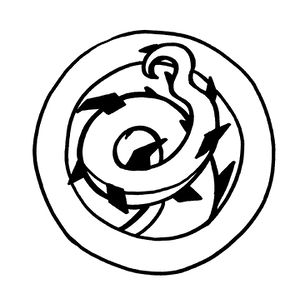 The Black Thorns are renowned for their maneuverability, able to cross the entire Empire through a combination of using the trods and incomparable logistical know-how.

This title is currently held by Lleu Tarw; it will be reelected at Summer Solstice 384YE. The table to the right shows the citizens who have been elected to hold the title of General of the Black Thorns in the years since Empress Britta died.