We should give official recognition to the loyalty of those military unit commanders who commit their troops to support our armies in the field. We suggest a roll of honour be posted each season listing those who have aided each campaign.

Proposed by Kallavesa, seconded by Astolat. 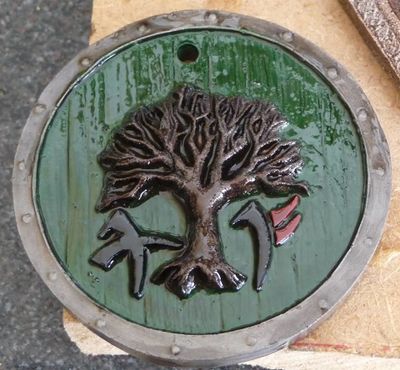 Wintermark takes the matter of supporting Imperial armies very seriously.
Marks such as these are given to honour captains and soldiers who serve on campaign.

When the civil servants compile lists of recent military campaigns for the Military Council, an additional copy of the information will be made and disseminated via the Hub.

It is worth noting that if this information were not already being compiled, or if many additional copies were required, the costs would likely be significantly higher.

That the Roll Of Honour defined in Senate sessions passim is available in the Imperial Public Library for all citizens to see.