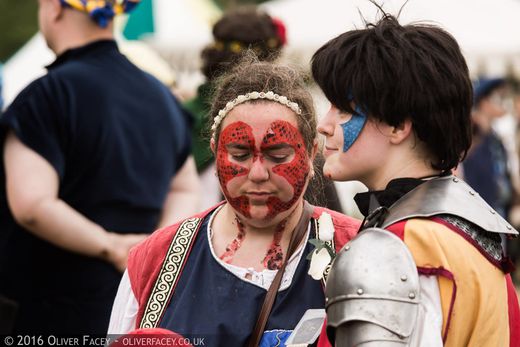 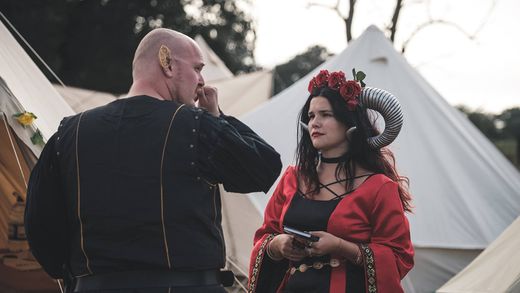 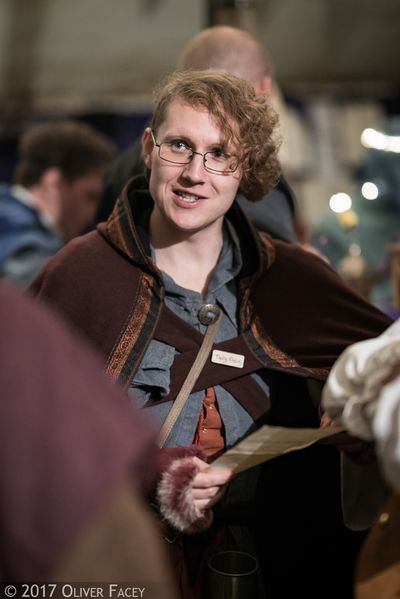 People are assumed to belong to the gender they self-describe as and identity with, it is regarded as a personal matter of import to the individual alone. Some people in the Empire identify as non-binary or agender - a historical example is Tekupala, who is recorded in various sources as a man or a woman or as neither.

The one exception is in Varushka, where the old are accorded specific respect due to their perceived wisdom. Other than this there is no discrimination based on age.