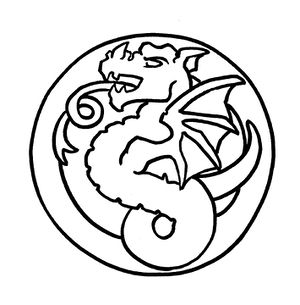 The Drakes is extremely well-supplied and has an excellent corps of quartermasters, allowing it to recover casualties much more swiftly than normal.

This title is currently held by Hal Talbot; it will be reelected at the next summit. The table to the right shows the citizens who have been elected to hold the title of General of the Drakes in the years since Empress Britta died.