Each nation has a single Egregore spirit that represents the personification of the nation created through ritual magic. This may be present in more than one host body at any time. The ritual was created by the Brass Coast to ensure that the nations of the Empire retained their independent character and culture. In the game they will act to encourage the players to maintain the visual and thematic identity of their nation.

The egregores are an effective channel for plot writers to deliver plot "news" to the players about what is going on in their nation. They work particularly closely with the new player team and player support team to try to ensure that new players are involved in the plot and also involved in the politics of the nation.

They are a point of contact for PD crew for players in a nation and will have a covert radio. This radio is for emergency situations, for example, needing to contact first aid.

Some egregores are able to referee bindings and rituals, but this is not part of their job role and it is up to the Egregore’s player. If you wish to approach your Egregore for non-urgent- OOC business, please respect their roleplay and the roleplay of the people they are interacting with. For Emergencies, please get their attention as quickly as possible. 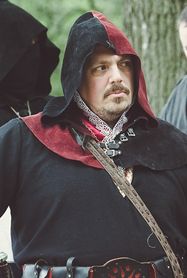 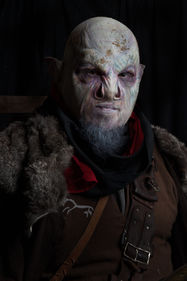 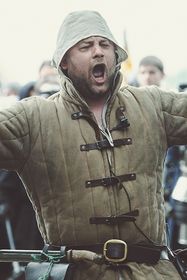 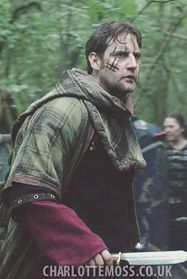 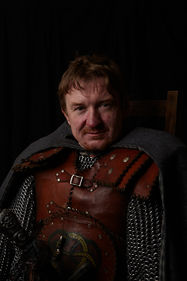 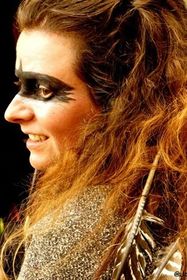