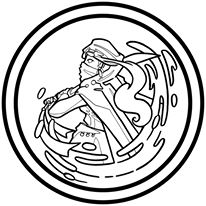 The Storm was made up of a strong core of large warships, supported by a number of smaller and more maneuverable vessels. A slim majority were drawn from the corsair families of Madruga, with the remainder being made up of experienced traders and corsairs from Feroz.