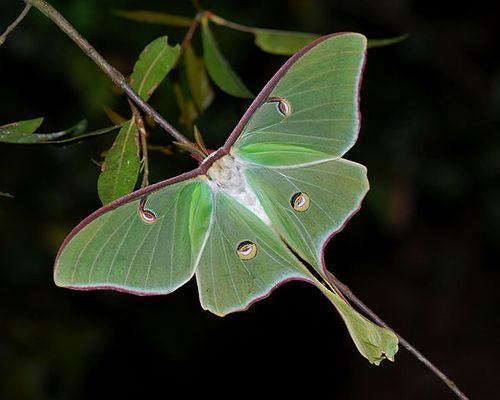 the iridescent butterflies in Srodkoja are uniquely pale.

The Butterfly Holt is a preserve in the light woodlands of southern Srodkoja, not far from the vale of Olodny. It was commissioned in Spring 381YE by the Urizen Julianna of Phoenix Reach using one of the new Imperial Wayleaves. Its creation followed an opportunity resulting from a performance of Wondrous Forests of the Night. Work was completed shortly before the Summer Solstice 381YE.

This Imperial title grants custodianship of a sinecure, requiring minimal responsibility but offering a regular income of Iridescent Gloaming.

The appointment, replacement or removal of the Gloaming Sentinel is made by the declaration of candidacy as part of a Conclave session.

The Gloaming Sentinel serves until they are replaced by another magician using the Declaration of Candidacy. The Sentinel cannot be revoked by the Imperial Synod.

The Butterfly Holt is an area of woodland set aside not far from Olodny, several acres surrounded by a high palisade reinforced by weirwood. It has been populated by butterflies bred from carefully selected cocoons, many of them enriched with residual Night magic from the potent Empire-wide enchantment after the Winter Solstice 380YE. The butterflies are notably large, and unlike most such insects their wings are especially pale. Their cocoons especially rich in valuable iridescent gloaming.

The location of this iridescent butterfly reserve has caused a few raised eyebrows; the forests of Varushka are by no means safe. They are home to the grim horrors the Varushkans call Wolves. They are hungry, instinctual horrors that seek to feast on living flesh. Ghouls and husks are common examples of Wolves. These hungry, bestial creatures sometimes form large groups and besiege a vale, or fall on travelers in large numbers. The primary task of the boyars and schlacta is to keep the Wolves at bay - but the boyar of Olodny has made it pretty clear they have no interest in making any particular effort to extend their protection to the Butterfly Holt.

The Sentinel is appointed through the Conclave; the civil service advised that the well worn path to appointing such a sinecure would be through the Imperial Bourse, but the circumstances surrounding the opportunity made it reasonable that it could be appointed by Declaration of Candidacy.