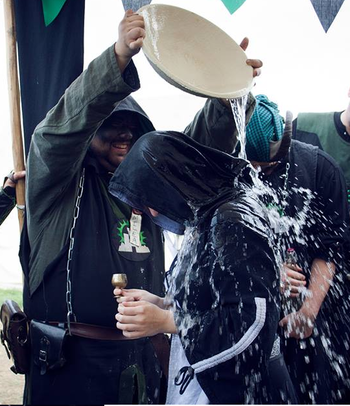 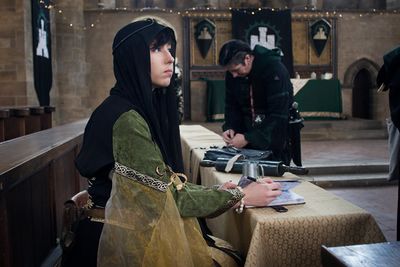 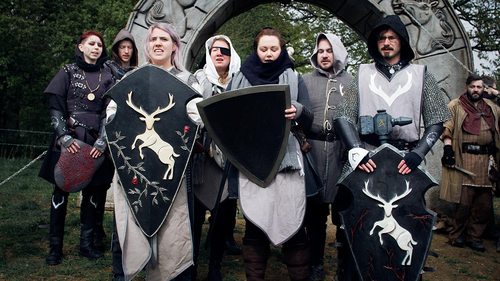 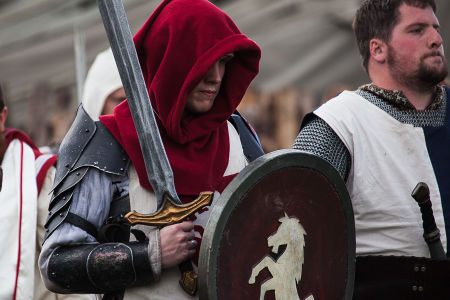 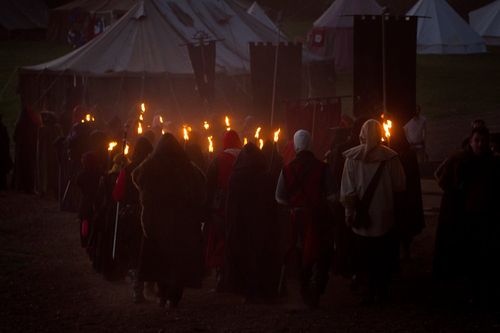 Unsurprisingly, the Highborn favour art that expresses themes of Virtue and human destiny. In contrast to the starker shades favoured for clothing, Highborn art is often brightly coloured and tends toward the abstract. They decorate everything with mosaics, sculptures, and stained glass and also enjoy art that depicts these things. A valuable book might have a cover that is a piece of stained glass, be illuminated with tiny mosaic designs, or depict a beautiful sculpture on the frontispiece.