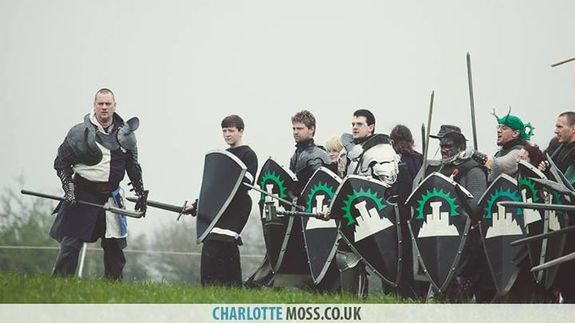 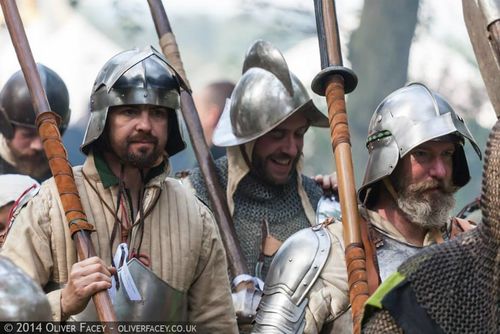 At present there are twenty-six Imperial armies. This information was last updated following the Autumn Equinox 383YE.