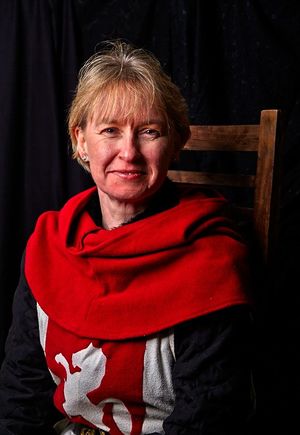 All Imperial titles include either a stipend or one or more powers of state. Powers of state are legal powers exercised by one or more of the five house of government. For example, the General Assembly of the Synod is able to veto a Senate motion, but The Throne can also wield this power - without needing to consult the Synod. A stipend is a regular income which is drawn directly from the Imperial treasury.

Lesser Imperial titles usually have tenure. Once elected, the holder of the title remains in place until they die, resign the position or are revoked by the Synod. More powerful titles are usually subject to re-selection on an annual basis.