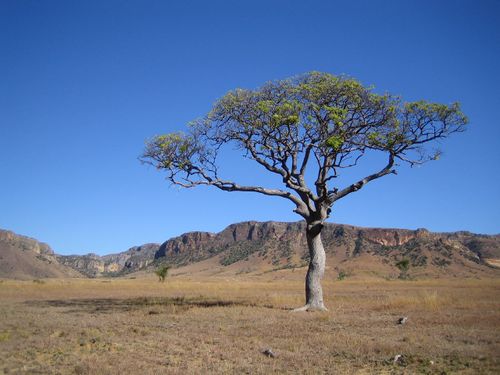 Following the liberation of Segura by Imperial troops in Spring 378YE, these resources were presented to the Military council for assignment as spoils of war.

Business / Rank 2
Segura is known for it's farmlands, most especially it's vineyards and orchards. The Turunca distilliery has been taking oranges and grapes from across the territory and turning them into fine brandies and liqueurs for nearly three hundred years. It closed it's doors in 366YE, but with the liberation of Sorbal it's extensive cellars and distillation halls have been re-opened. The distillers of Turunca are notoriously dismissive of the practice of turning grapes into wine - "fancy fruit juice" is a common term used in Sorbal for even the finest vintages.

Mana Site / Rank 2
In south-eastern Anduzjasse, on top of a low hill, stands a garden surrounded by a low wall and littered with beautiful marble statues. The broad branches of the trees are hung with mithril chimes. The wind that whispers through the garden and sets the chimes dancing is said by some poets to be the breath of Mater Suspirie, one of the three sisters - although the hakima who traditionally gather the bounty of crystal mana from among the trees never agree as to which of the three mothers of the Brass Coast Suspirie represents.

Farm / Rank 4
The Sunsong Ranch is a sprawling concern that covers many square miles of eastern Burnish between the tributaries of the Scorrero. Raided repeatedly by Lasambrians, the Freeborn srubbornly refused to give up their land or their herds of cattle, leading to numerous battles between orcish raiders and Freeborn defenders. The cattle breeders have carefully cultivated bloodlines of sheep, dodo, oxen and goats that can be traced back to the founding of Highguard and beyond. The ranch is famous for the succulence of it's meat, fine cheeses and excellent wool and leather - and for the stubborness of the men and women who work there.Catergory:Brass Coast