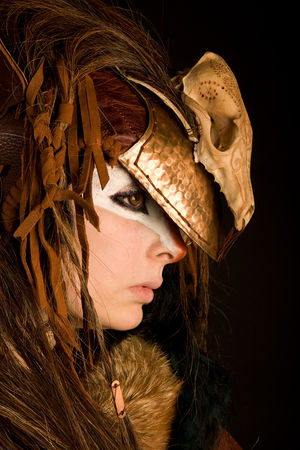 Ritualists can cooperate to perform a ritual by creating a coven