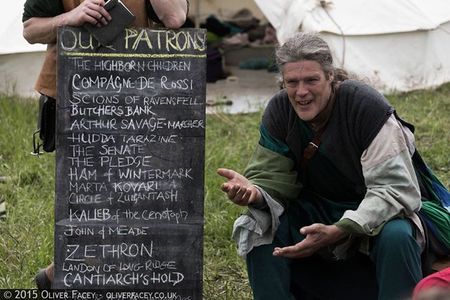 The Imperial Academy at Anvil is an educational institution and which is concerned with training the next generation of Imperial heroes. They are overseen by the Canterspire Academy in Urizen, whose Chancellor acts as its administrative and academic leader. Although the core members of the Faculty are Urizen scholars from Canterspire, they employ teachers from many other nations, and have a notable relationship with a number of Navarr stridings, whose view of the Great Dance resonates with the Academy's mission of bringing future heroes to their full potential. The Academy offers free tuition to any Imperial child. 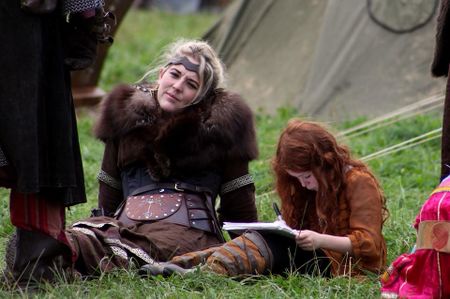