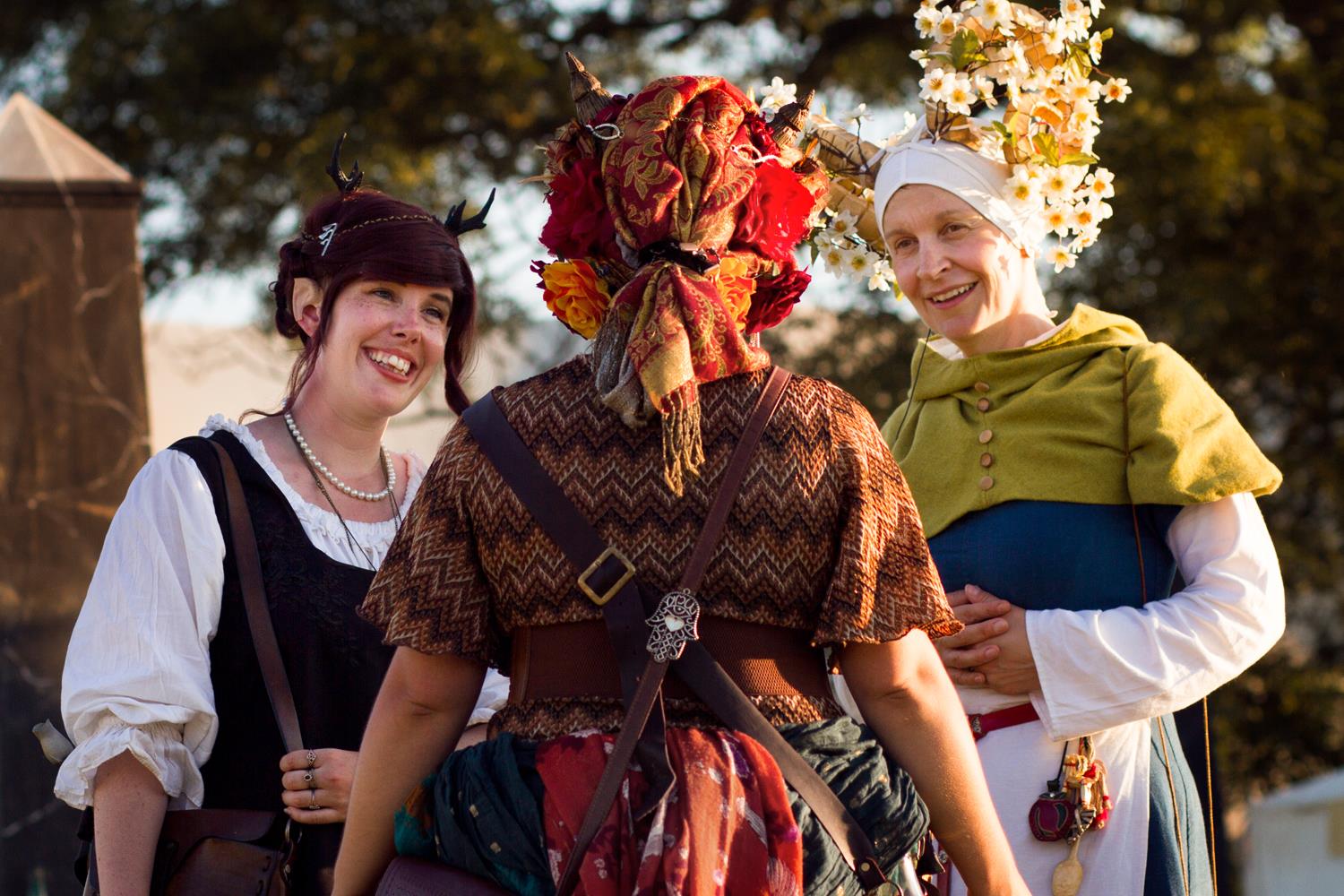 The Empire is surrounded by four powerful orc nations, the Joun, Grendel, Druj and Thule. These four nations have traditionally been enemies of the Empire and though there have been periods of peace with one or more of the nations, conflict is rarely far away.

Barbarians are people who are not part of the Empire, that the Empire is currently at war with. There are several distinct hostile barbarian nations. The barbarians are designed to look cool in massive numbers in battles, to provide immersive, exciting and dramatic combat encounters, and to allow a range of interactions outside of combat. Most of the barbarian powers that currently surround the Empire are orcs. Players are not able to play barbarian characters - by definition, they are not welcome on the playing field.

The game allows the heroes of Anvil to make use of the ancient arcane device known as the Sentinel Gate to access specific magical conjunctions that allow travel to far flung locations around the Empire. By using these conjunctions, players are able to respond to threats from barbarians, assist imperiled citizens, explore hidden locations, or meet with individuals who would not normally travel to Anvil.