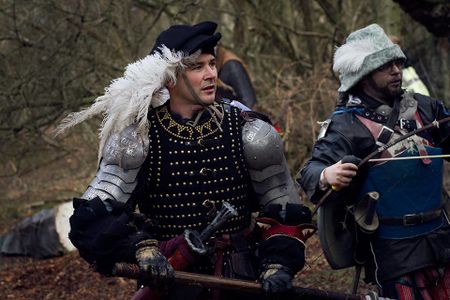 "Nothing great without cost."

The people of The League are city-folk through and through. Competition is fierce - you might fall behind not because you have stumbled but simply because someone else is faster. Nobody is given a free ride in The League; they earn their fine lifestyles through hard work and hard dealing. You must seize every opportunity quickly if you wish to rise to become a Merchant Prince.

This is The League. The rivers that run down to the Bay of Catazar are the veins of the Empire, carrying the lifeblood of trade. The four great cities are its beating heart, sending tides of wealth back and forth across the nations. In the South are Sarvos - elegant and sophisticated, cultured and refined - and Tassato - diplomatic, Machiavellian, persuasive and articulate. In the North are Temeschwar - ruthless, relentless, cold and hard - and Holberg - pragmatic, ingenious, innovative and enlightened. Together as The League they are stronger than their parts - four strands inexorably woven to produce an unbreakable bond. They are a driven people, tolerating neither sloth nor lawlessness, and from the wealthiest moneylender to the loudest street bravo, they are quick-witted and alert to opportunity and danger.

It is said that the cities of The League never sleep. By day, the powerful guilds clash over business interests and The League's mercenary Free Companies seek to find work on the Empire's borders. By night, the street balladeers perform on every corner, and rival theatre-houses fight duels where the wordplay matters more than the swordplay. The long con is as much an art form here as the politics of high office; in the coffee-houses that never close, the cant covers both.

The League is much more than ruthless business and cut-throat competition; it is the centre of civilisation in the Empire. It produces and displays great works of art while rich patrons support the theatres. There is a university in each of the four cities and they champion scholastic learning and imaginative problem solving. They institutionalize charity - the Church of the Little Mother feeds and shelters the orphans of the Empire and finds them work - because they know that everyone is a citizen of the Empire, and that today's destitute orphans might rise to become the Merchant Princes of tomorrow.

Five things to know about The League

What the citizens of The League are not

A map? A street map! You need more than a map of the streets to navigate this city, friend. There are rules to this city; break them, and the Prince will break you. 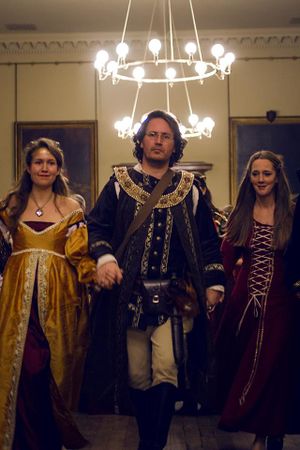