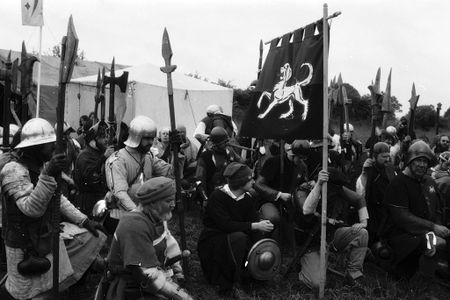 ?Pride in small things, loyalty to great ones?

The Marches is the sleeping giant of Empire. Enemy boots churn up the rich soil, as the dog days of summer give way to the cold dawn of autumn ? and to war.