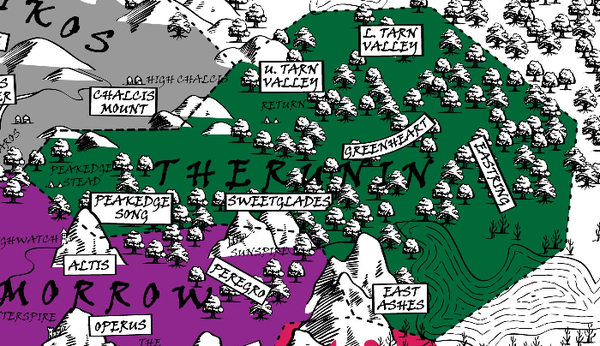 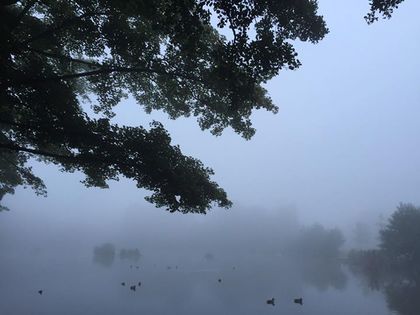 The Lower Tarn Valley is the centre of habitation for the Great Forest orcs. They do not control the region - it is still part of the Empire - but there is a sizeable population of orcs here living alongside their Navarr hosts. A small community of non-Imperial humans, all of whom are said to possess the briar lineage live with the Great Forest orcs, and are closely allied with them. While orcs from the Great Forest can be found across Therunin - and indeed the Empire since some of them began walking the trods - the heart of their community has been in the Lower Tarn Valley since they arrived.