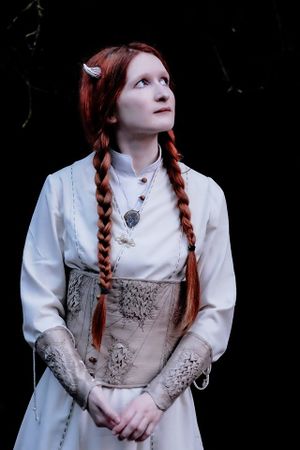 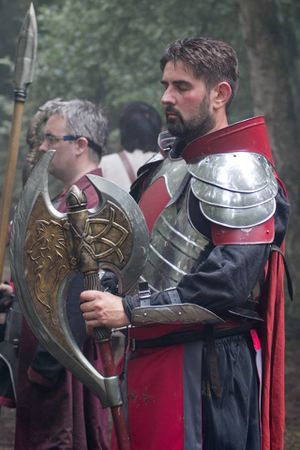 The Urizen have a great appreciation for symbols, rooted in their understanding of the nature of essence. A common symbol for Urizen as a nation is the constellation of the Phoenix, generally presented as a brightly coloured fantastical bird. Less commonly the constellation itself is used, or a circle of stars, usually surrounding or surmounting another symbol. The mountain for example is another common symbol for Urizen, representing ideas of enlightenment, poise, and arete as long as the obstacles that lie between aspiration and mastery. It is also fundamentally a triangle, and the Urizen love geometric shapes of all sorts.

Astronomantic constellations are used as decoration throughout the nation, often appearing in visual art, or embroidered onto clothes or banners.

The net and web are both symbols of Urizen, especially a net or web with stars caught at its nodes, which is a symbol of the fundamental interconnectedness of all things. A net is often worn on the head, and it is common for hair to be braided and ornamented with tiny beads or gemstones, again referencing the image of the net.

Every spire in Urizen has a “sigil” that represents the settlement. These tend to be simple images, usually an object on a coloured background. It is very rare for a spire to choose an animal as a symbol; common symbols include musical instruments, tools, implements of magic, mountains, stars and (for citadels) weapons. Spires with a close connection, especially parent and child spires, often have similar sigils.

Artistic Urizen love poetry, but their work tends to follow strict structural rules such as those found in the sestina, sonnet, or ode. Urizen poets are expected to be technically excellent, and are applauded for their clever use of structure and meter. They also value sculpture and painting, again preferring a technically adept piece of work that appeals to the reason and is aesthetically pleasing.