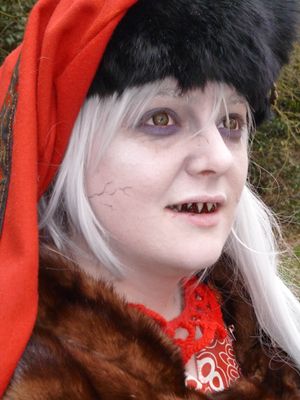 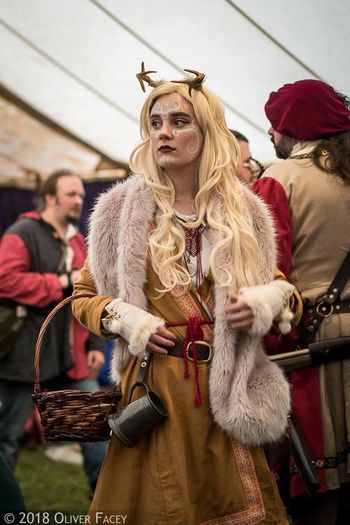 Changelings have a mixed reputation in Varushka; are all too often they are prone to
rash behaviour