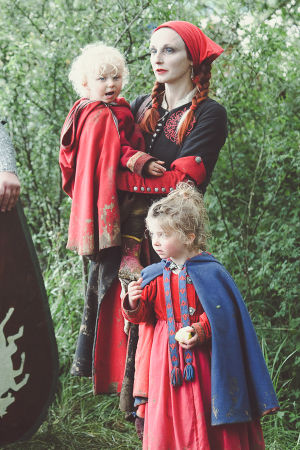 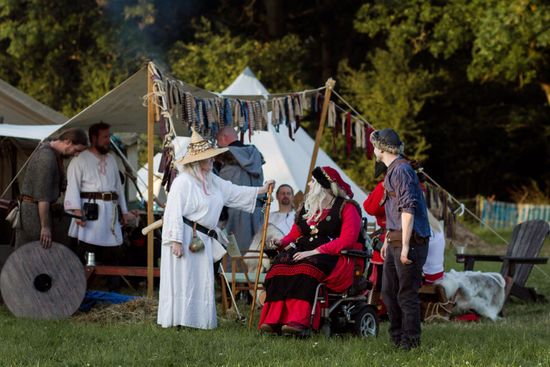 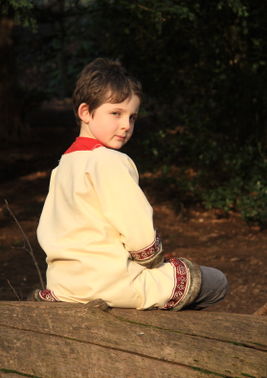 N.B. Whilst real world Slavic names may be given to specific genders, Empire is a gender blind setting and people of any gender choose any name they like that is appropriate to their nation.