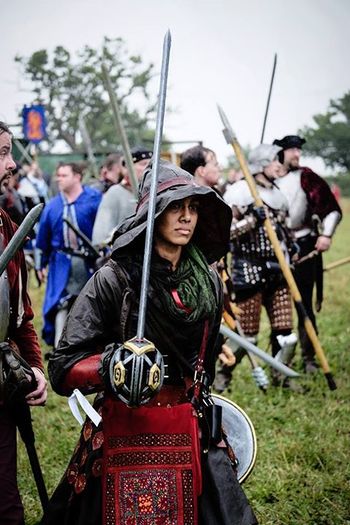 This title is vacant and will be reelected at the next summit.