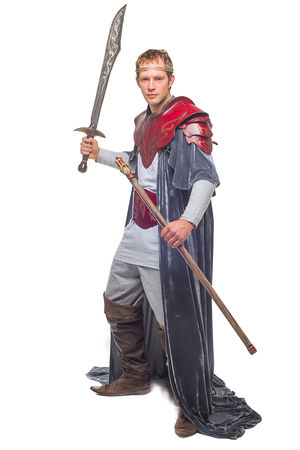 It is said that the first pair of Warden's Fists was crafted by a warden born of both the Vard and the Ushka, she made and named them Brother and Sister for the siblings that she never had. However the Navarr claim that the wardens learnt the secret from their vates who claim that they were originally called Terunael’s Fists and were a common weapon in their war against what came before the Vallorn.