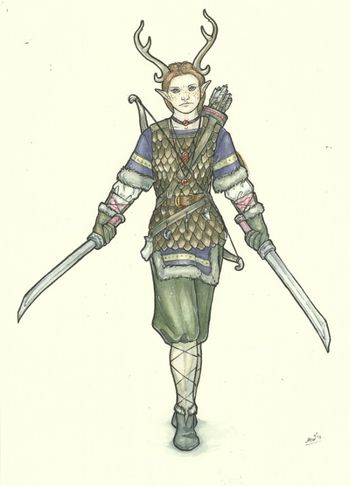 Warden fellowships help vales deal with the many dangers that beset them. width=350