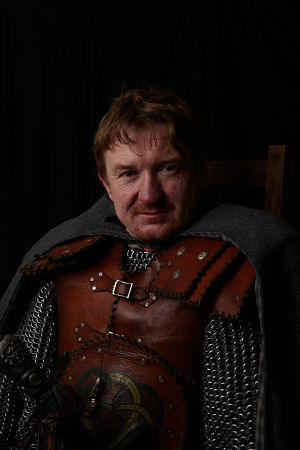 Sulkavaris, Knower of Names is the Egregore of Wintermark. It appears as a tall figure, male or female in form, dressed in the traditional garb of the Winterfolk priests including a long cloak with a mantle of black feathers. More rarely, Sulkavaris appears as a Icewalker or dressed for battle like a Steinr Grimnir. Sulkavaris particularly enjoys being told riddles or shown other examples of Wintermark art and children are encouraged to create riddles of their own to tell.