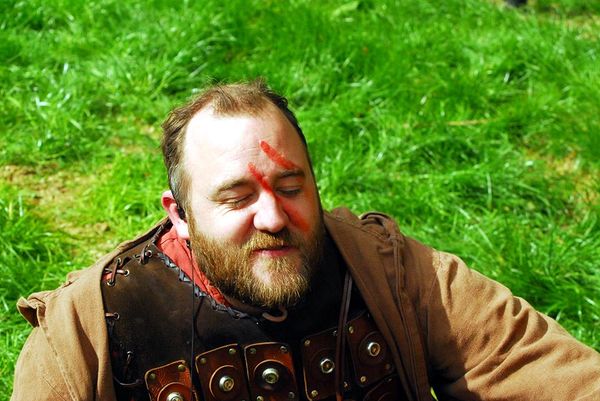 Sulkavaris, Knower of Names is the Egregore of Wintermark. It appears as a figure, male or female in form, dressed in the traditional garb of the Winterfolk either as Suaq, Kallavasi or Steinr as suits it's role. Sulkavaris particularly enjoys being told riddles or shown other examples of Wintermark art and children are encouraged to create riddles of their own to tell. 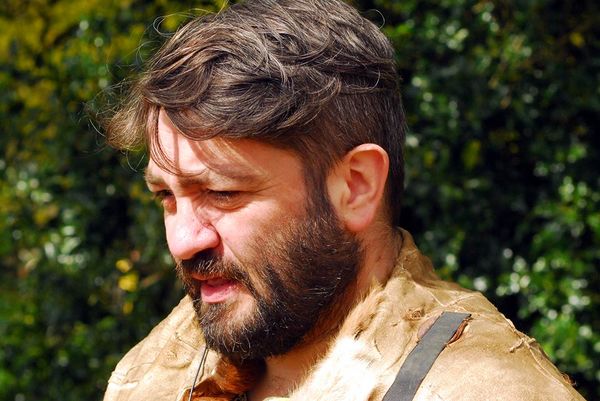 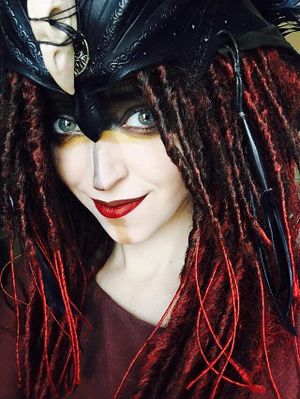