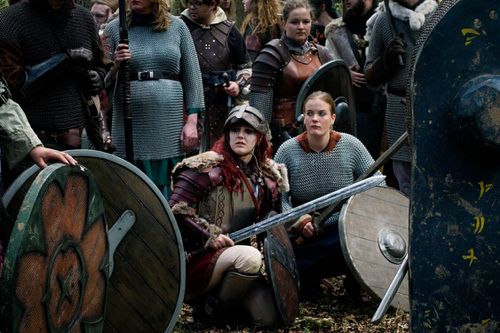 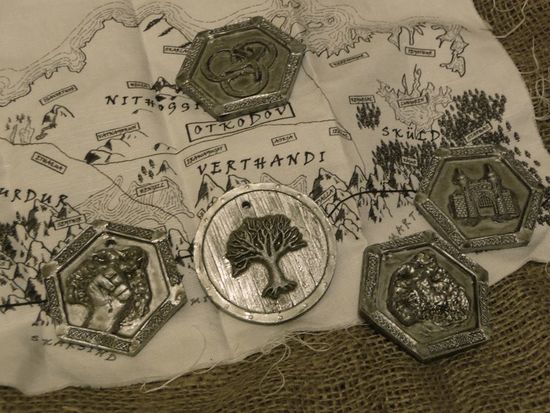 The grimnir tradition began with the Suaq. In the past, the healers of the Suaq did not accompany the hunters into the wilderness but instead maintained the camp and prepared to heal those who were injured by wild beasts. The Steinr added their own traditions wherein the chirurgeon responsible for tending the wounded was also entrusted with the task of maintaining the hall or home – "good health is founded on a strong hearth". Consequently, while most Thanes aspire to be powerful warriors, it is not uncommon for a thane to be a sworn grimnir, seeing to the health of everyone who lives in their hall. 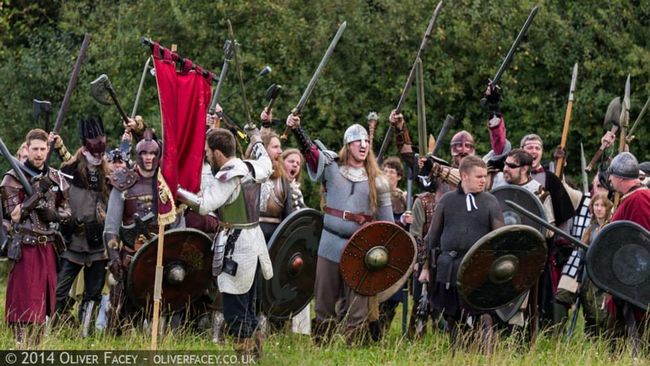