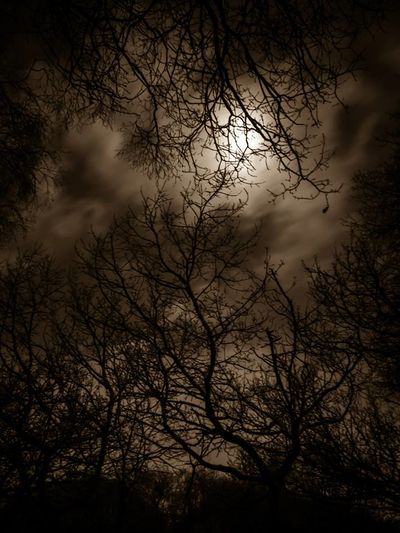 There is a superstitious belief that more naga are born during (or shortly after) this enchantment has been enacted, but as with most things to do with the lineaged it has proved impossible to secure any hard evidence for this belief. There is some anecdotal evidence that especially high-lineage naga experience a heightened influence of the Night magic in their blood - becoming more gregarious, passionate and so forth.