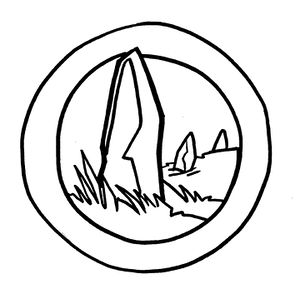 This adaptable army attracts many beaters who support a solid core of Upwold soldiers and a small cadre of dedicated battlefield magicians. They are skilled skirmish fighters, able to quickly learn the lay of the land and relentless in their pursuit of their enemies. Some of the best military archers in the Empire are part of the Bounders adept at bringing down their opponents with a combination of clever placement and withering storms of arrows. They are also adept scouts and trackers - unsurprising perhaps given the number of beaters who serve or have served under their banner. Since the Spring of 383YE, they have focused their efforts on guarding the borders of the Empire.

The Bounders were once known for their relentless pursuit of their foes. In recent years, however, they have embraced a more watchful approach to their campaigns.

This title is currently held by Ciaphas "Black Jack" Dekar; it will be reelected at Autumn Equinox 384YE. The table to the right shows the citizens who have been elected to hold the title of General of the Bounders in the years since Empress Britta died.