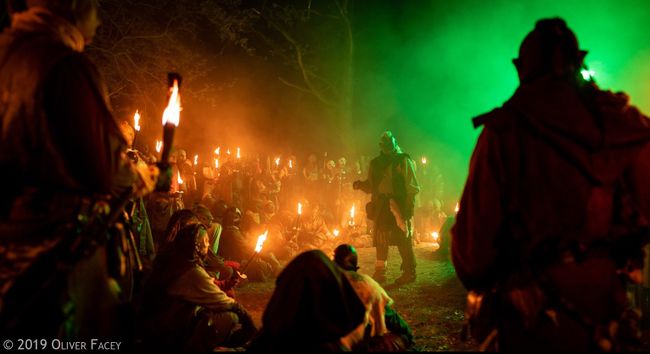 A spirit woven from loyalty, battle, and the voices of the ancestors.

The Empire is an empire of humanity, but the Imperial Orcs are not human and never will be. Orcs are creatures of two worlds, guided by the whisper of those who have gone before in their souls, driven by a lust for battle that burns in their blood. While the barbarian orcs embrace these urges, the Imperial Orcs strive to temper their primal instincts with military discipline. So many choose the life of the professional soldier serving in the Imperial armies that Imperial Orc culture has a profoundly martial nature.

Yet two generations ago the Imperial Orcs were slaves. First they won their freedom by strength and indomitable will, forcing the Empire to recognise the injustice it perpetrated against them. Reluctantly the Empire gave them freedom - but nothing more. They were recognized as the tenth nation of the Empire, but they had no land to call their own. In the decades that followed they spent blood and tears fighting the Empire wars, always pursuing the promise of a home where they might put down roots. This long march to war ended recently when they were granted the territory of Skarsind. Now the Orcs have face an entirely new challenge - to build a nation worthy of their ancestors, worthy of their descendants.

Like battle and the voices of the ancestors, loyalty is part of the orc soul. The barbarian orcs feel a powerful instinctive loyalty towards their nation; they need to feel as if they are part of something larger than themselves. When they lacked a land of their own, the Imperial Orcs strove to make the Empire their nation. Now they have their own land, some are openly questioning what must come next. Should they strive to make Skarsind the greatest territory in the Empire or seek out new territories to conquer? Their efforts have won them recognition and a place in the great councils of the Empire, but they remain the smallest nation. They will need more before they can stand among the other nations of the Empire as equals.

Orcs know they have only one life to live; they strive to burn brightly and leave a better world for their children to inherit.

Five things to know about the Imperial Orcs

What the Imperial Orcs are not 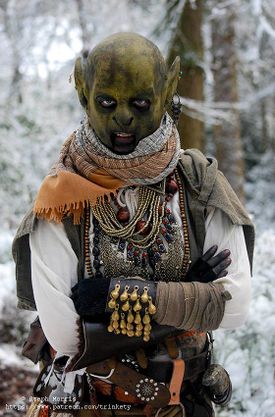