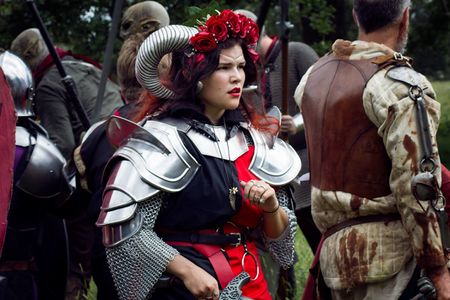 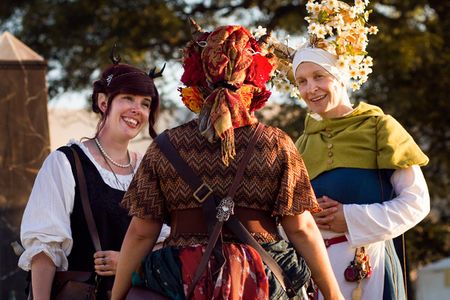 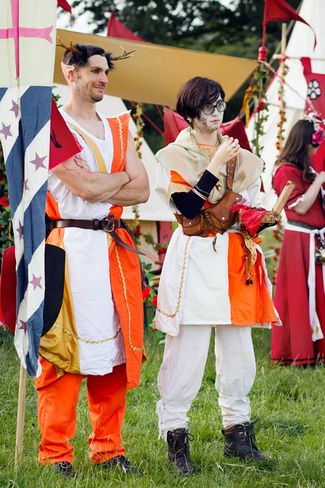 There is a specific page for frequently asked lineage questions. If you cannot find an answer there, you can e-mail rules@profounddecisions.co.uk