Fire of the South

Fire of the South 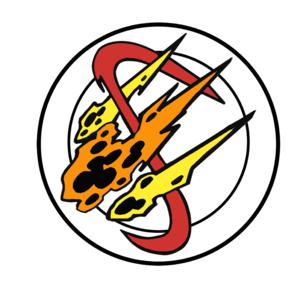 The soldiers of this army are trained in tactics appropriate to flat, open land. Often recognised by their brightly polished armour, their warriors and supply lines are trained to be especially mobile and responsive to attacks from any direction. This gives them a marked advantage over less adaptive armies, allowing them to cover great distances very quickly.

The second Brass Coast General leads the Fire of the South, and is appointed (or re-appointed) at the Autumn equinox each year.

The Fire of the South is able to move quickly over long distances. This is not just a quality of speed - moving thousands of soldiers overland is a daunting logistical prospect. Within the Empire, the army takes advantage of the trods whenever it can, supplementing their magical endurance with forced marches and expertly organised baggage trains.

This title is currently held by Aracelis I Erigo; it will be reelected at Autumn Equinox 384YE. The table to the right shows the citizens who have been elected to hold the title of General of the Fire of the South in the years since Empress Britta died.