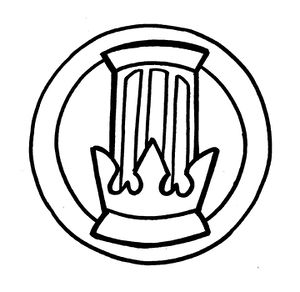 The Granite Pillar practice tactics that emphasis their discipline, remaining focused on the battlefield and drawing strength from their commitment to the Way.

This title is currently held by Gideon; it will be reelected at Summer Solstice 384YE. The table to the right shows the citizens who have been elected to hold the title of General of the Granite Pillar in the years since Empress Britta died.