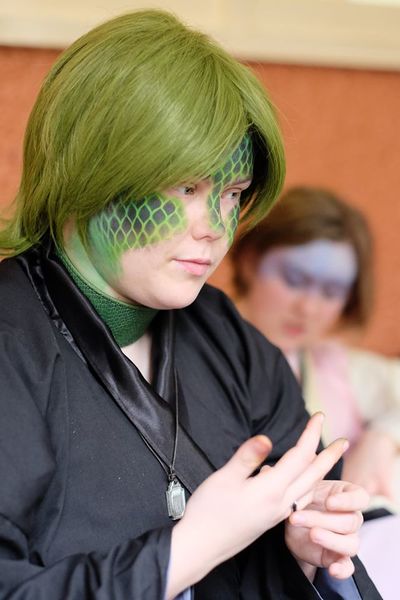 Lineage is common in Urizen.