The bulk of the mithril mined in Briante lies deep underground, but advances in Imperial mining techniques mean that the miners can reach it no matter how far from the surface it lies. The Mine takes the form of a great shaft, cut almost vertically into the ground, on the walls of which can be seen dozens of workers. The Freeborn stonecutters pride themselves on their courage and skill, scoffing at the use of safety-ropes or nets and preferring to free-climb, seemingly completely oblivious to the fatal nature of any slip or fall. In recent decades their numbers have been swelled by a surprising influx of League workers from fallen Holberg, and a great deal of friendly rivalry exists between their bands. Tunnels riddle the rock beneath the Briante valley, pursuing the rich seams of metal ore as they extend from the central shaft. Some of these passages make use of cunning pumps that ensure the workers have breathable air no matter how far the tunnels might stretch beneath the surface. 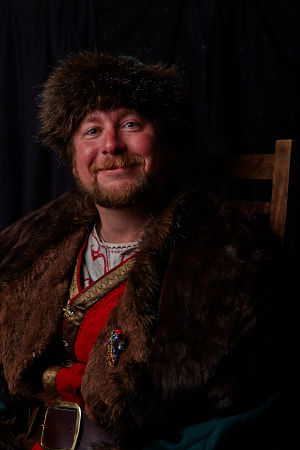 The Seat has no particular responsibilities; they simply receive a bounty of mithril which is theirs to do with as they will. If the Great Mine of Briante were to be threatened in any way, it would be the responsibility of the Seat to deal with those threats. Likewise, if any particular opportunity were to arise related to the Great Mine of Briante, the Seat would expect to be consulted as to how that opportunity might be resolved.

The Seat has control of a source of mithril and receives Bourse certificates to represent that control. They can dispense this resource as they choose. Production is 22 Imperial wains of mithril every season.

As with all mithril Bourse seats, the holder of the title is determined during the Autumn Equinox. As an Imperial seat, any Imperial citizen may participate in the auction and hold the title. Votes are recorded in private in conjunction with the civil servants who support the Bourse.

Custodianship of the Great Mine of Briante is retained for a year, or until the citizen holding the seat dies, or steps down. An Imperial Bourse seat cannot be revoked by the Imperial Synod.

This title is currently held by Kapik; it will be reelected at Autumn Equinox 384YE. The table to the right shows the citizens who have been elected to hold this title in the years since Empress Britta died.