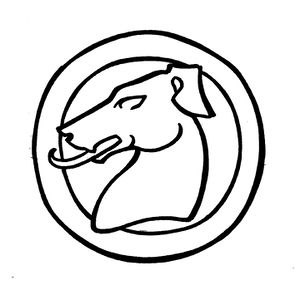 Every member of the Hounds is committed to the eternal quest for glory and the need to prove that they are the greatest heroes of the Empire. Their unwavering Ambition, Courage, and Pride in the face of any danger means that they are prepared to take any chance to achieve glory. This allows their general to issue unique orders, taking enormous risks where necessary. Only the Hounds of Glory of Dawn possess the indomitable glory quality.

This title is vacant and will be reelected at the next summit. The table to the right shows the citizens who have been elected to hold the title of General of the Hounds of Glory in the years since Empress Britta died.