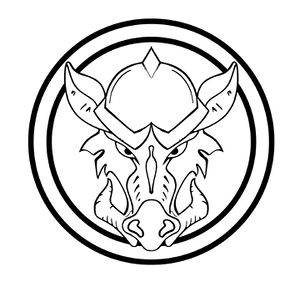 The Tusks demonstrated their highly disciplined nature during the liberation of the Mournwold.

This title is vacant and will be reelected at the next summit. The table to the right shows the citizens who have been elected to hold the title of General of the Tusks in the years since Empress Britta died.