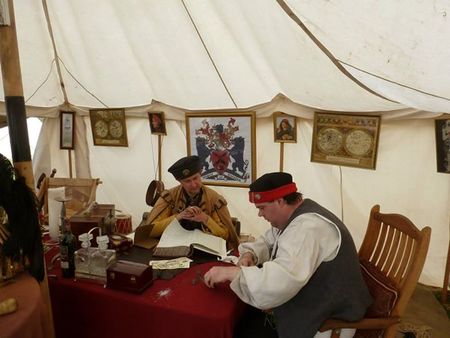 Of the five houses of Imperial government, the Bourse is unique in that it has no means to vote on matters. Because of this there are no formal sessions where members meet to discuss business. According to the historical records, this is absolutely by design - Emperor Giovanni was adamant that it was not in the interests of the Empire that members of the Bourse should meet and settle arrangements between them. The Bourse is intended to pit members against each other for the benefit of the Empire, not to encourage cooperation.