When the sun reflects on the workings on the cliff faces near Gildenheim, the reflection is blinding and it is this phenomenon that gives the white granite quarry its name. The deposits of white granite in the Brilliant Shore were discovered centuries ago by a young icewalker who took shelter in the area while the region was assailed by a magical storm conjured by the Thule. When the magician noticed that the storm passed over the cave where they were sheltering, they realized that something in the area must be weakening the curse. Further investigation of the cave discovered the white granite deposits, and provided the Wintermark people with a valuable resource.

In the early years of the Empire, the Brilliant Shore was assigned as an Imperial seat, and could be held by any citizen. It was one of the first areas seized by the Thule when Skarsind fell, and reclaimed at the turning point of the recent war. At the summit of Winter 377, when the status of the seat was debated; the Imperial Senate declared it a national resource in the control of Wintermark but the Imperial Synod exercised their veto to make the Senate reconsider. The position was confirmed as a national resource in the control of Wintermark at the Spring summit of 378.

Following the relinquishment of Skarsind, and its subsequent assignment as the new homeland of the Imperial Orcs, the Brilliant Shore became an Imperial Orc national bourse seat in Summer 380YE. in Spring 382YE, however, it was the subject of the first official motion of Relinquishment since the Imperial Senate created that power the previous season. The motion passed, and later that same summit the Brilliant Shore was redefined as an Imperial position. 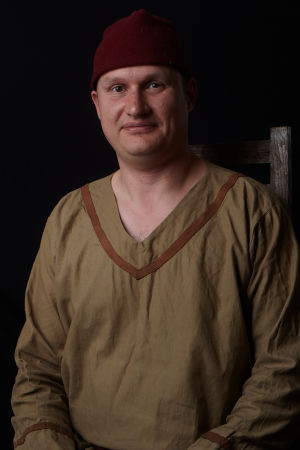 The Seat has no particular responsibilities; they simply receive a bounty of white granite which is theirs to do with as they will. If the Brilliant Shore were to be threatened in any way, it would be the responsibility of the Seat to deal with those threats. Likewise, if any particular opportunity were to arise related to the Brilliant Shore, the Seat would expect to be consulted as to how that opportunity might be resolved.

Custodianship of the Brilliant Shore is retained for a year, or until the citizen holding the seat dies, or steps down. An Imperial Bourse seat cannot be revoked by the Imperial Synod.