The Custodian of the Imperial War Memorial is responsible for ensuring the good maintenance of the war memorial itself. Traditionally, individuals who look after such monuments are called on to speak on behalf of the dead especially during memorial services. 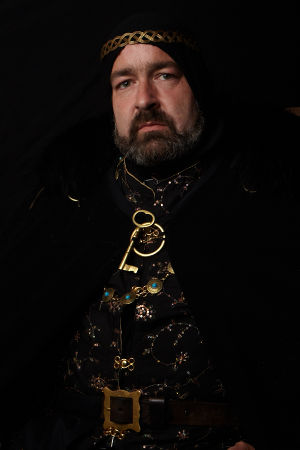 The Custodian is a Highborn appointment made by a judgement of the Highguard National Assembly. This is a national title and can only be held by a Highborn citizen.

As with most sinecures, this appointment has tenure. The assumption is that the Custodian retains the position until they die or step down. They can be revoked by a lesser majority of the General Assembly, the Assembly of the Nine, or by the Highborn National Assembly.

This title is currently held by Jericho. This title has tenure, the occupant may hold the title until it is revoked, they die or they relinquish the position. The table to the right shows the citizens who have been elected to hold this title in the years since Empress Britta died.