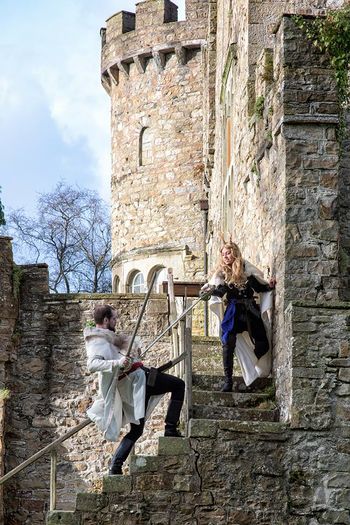 The world of Empire is littered with walled settlements, fortresses, keeps, castles and fortified bridges. These lesser structures may be the target of a quest or skirmish but they are not important for the calculation of army strength present in a territory. Only mighty fortifications are tracked: sturdy castles, networks of carefully positioned forts; great stone walls with sentinel towers.

For example, if the campaign is focused on capturing a forest region in Karsk then the presence of a 3,000 strength fortification in a nearby region will be important for determining which side is winning, but will not directly affect casualties. If the orders for the campaign involve trying to assault the fortification, then it inflicts and takes casualties like a campaign army with a fighting strength of 6,000 for the purposes of calculating victory, and 3,000 for the purposes of inflicting casualties.

A fortification is destroyed if its strength falls below 1,000.

The Imperial Senate can pass motions to create new campaign fortification or to improve or repair existing ones. Every fortification occupies a region; a given region may only contain one fortification.

The Imperial Senate can pass a motion to improve the quality of an existing fortification. Improving a fortification takes one year to complete. The fortification must be controlled by the Empire throughout.

Further increases in the strength of a campaign fortification follow the same cost increase structure. 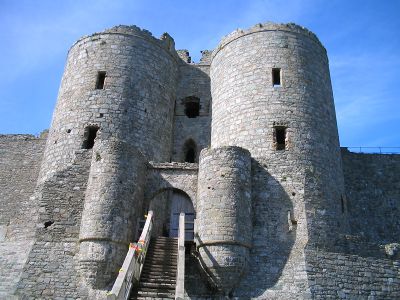 Fortifications are damaged when they are involved in a campaign. The upkeep costs provide for some automatic repair over time, provided the territory is under Imperial control, but the progress is slow. The Senate may pass a motion to pay for emergency repairs.

The Imperial Senate may pass a motion to authorize the use of additional materials - either white granite or weirwood - to speed up the repair of an Imperial fortification. This represents a concerted effort by the Empire to repair the fortification. Emergency repair, like natural repair, takes a season to complete.

When a motion of emergency repair passes, any imperial citizen may contribute resources and money towards the repairs before the start of the next summit. A citizen who provides wains to resupply an army must also provide the appropriate amount of money at the same time.

In a single season, the first 20 wains of white granite or weirwood restore 25 strength for each wain allocated. The next 20 wains provide an additional 20 strength each an so on, up to a maximum of 100 wains in a single season. In addition to materials, emergency resupply costs 2 crowns per wain. The rate of emergency resupply resets each season so the white granite and weirwood spent in a subsequent season is not affected by earlier actions.

Fortifications are one of the first priorities of the civil service after the armies are paid for. If there is insufficient income in the Imperial treasury to pay for the upkeep of a fortification then it provides no benefits of any kind that season.

Some wealthy or powerful citizens maintain their own independent military unit. These units can be attached to a fortification to increase its effective strength. This is done by the orders of the military unit’s commander (submitted using the personal resource downtime system).

The experienced and capable troops in a military unit provide an advantage out of proportion to their numbers. A rank one military unit (a starting unit) adds the equivalent of 100 raw recruits to the strength of any fortification they support.

This table lists all working fortifications in the Empire. This list was last updated following the Autumn Equinox 383YE.

These fortifications are no longer active. This happens automatically if a fortification is abrogated by the Imperial Senate but in most cases it is because the structure has been captured or destroyed by barbarians.