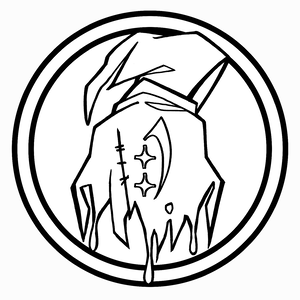 The army contains many grimnir, physicks, apothecaries, and magicians versed in healing magic, allowing them to offer aid and respite to allied soldiers who fight alongside them.

This title is currently held by Lofyn Blood-cloak; it will be reelected at Spring Equinox 384YE. The table to the right shows the citizens who have been elected to hold the title of General of the Bloodcloaks in the years since Empress Britta died.