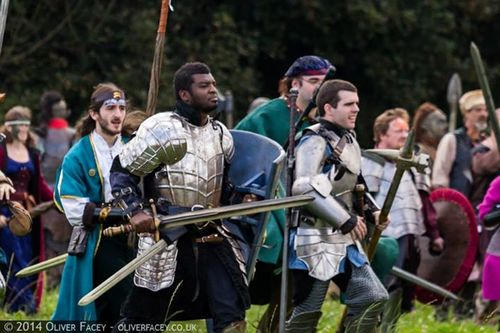 There are three types of band: banners, covens, and sects. You may belong to a single banner, a single coven, and a single sect at the same time, but a character can never be a member of two banners at the same time, nor two covens, or two sects. 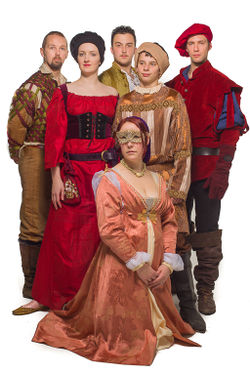 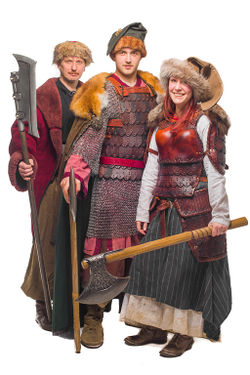