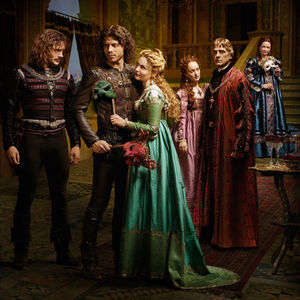 Nothing great without cost.

This is the League. The four great rivers that run down to the Bay of Catazar are the veins of this fierce nation, carrying the lifeblood of trade. Its cities are its beating heart, pumping steel throughout the Empire, and the people of the League are city-folk through and through. Do not think them soft, however! They are a driven people, who tolerate neither weakness nor lawlessness, and who earn their fine lifestyles through hard work and hard dealing. Competition is everything, and from the wealthiest moneylender to the loudest street bravo, they are sharp as steel, quick-witted, and always ready to seize the moment.

Tales of the League have been made famous by street balladeers: rival theatre-houses and rival traders, savage duels where wits matter more than swordplay, and strange secrets in the southern cities' canals which only the Merrow boatmen have mapped. The long con is as much an art form here as the politics of high office, and the coffee-house cant covers both. Powerful Carta clash over business interests and the League's mercenary Free Companies are eagerly sought at the Empire's borders. The Church of the Little Mother feeds and shelters the orphans of those border conflicts - any of whom might become one of the Merchant Princes of tomorrow.

Five things to know about the League

What the citizens of the League are not

A street map? You need much more than a map of the streets to navigate this city, my friend. There are rules to this city; break them, and the Carta will break you. 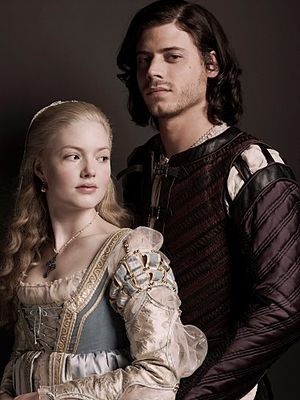