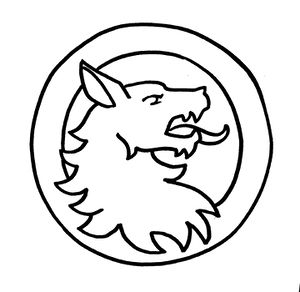 This title is currently held by Gabriel Barossa; it will be reelected at the next summit. The table to the right shows the citizens who have been elected to hold the title of General of the Wolves_of_War in the years since Empress Britta died.