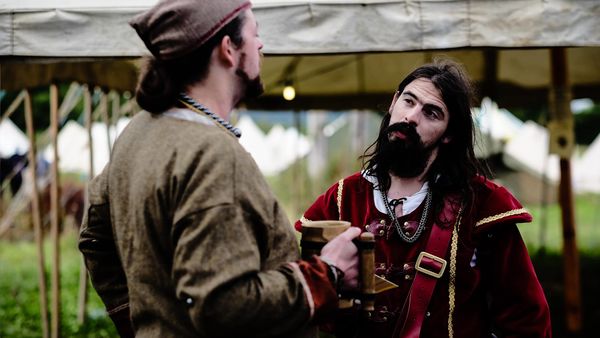 This title is currently held by Erasmo di Tassato; it will be reelected at Spring Equinox 385YE. The table to the right shows the citizens who have been elected to hold this title in the years since Empress Britta died.