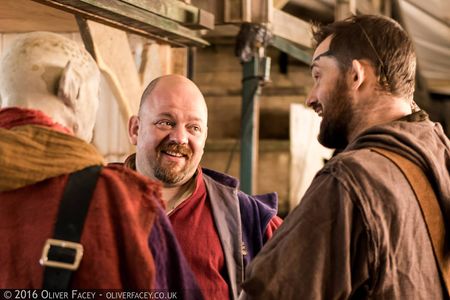 With the assistance of the civil service, the Senate make significant choices about the future of the Empire.

The Imperial Senate is the primary legislative body for the Empire. It is an elective chamber; with one senator appointed by each territory of the Empire to represent their interests. The chamber has access to a wide range of political powers which makes senators some of the most powerful political individuals in the Empire. They alone have the ability to change Imperial law, as well as enjoying access to the Imperial treasury. They are also responsible for appointing The Throne, along with a number of other titles; they commission structures such as sinecures and great works; raise armies; ratify treaties; and otherwise make significant choices about the future of the Empire.

The following 91 pages are in this category, out of 91 total.