Dean of the Academy

Dean of the Academy

The Dean of the Academy is an Imperial title created by the Senate in Spring 379YE. The title had significant constitutional implications, and was eventually ratified by Empress Lisabetta during the Spring Equinox 380YE.

The Dean of the Academy is expected to use their power to raise a motion in the Senate on behalf of the Academy Student Council. It is important to realise, however, that as always the holder of an Imperial title may do whatever they wish with the powers granted to them. 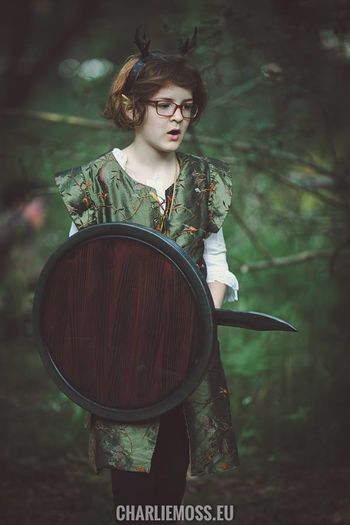 It is important to note that while the Dean of Students has the ability to propose a motion to the Senate they do not have the ability to vote, speak, or make announcements.

The Dean of Students can propose one motion to the Senate each summit. The Dean follows all the normal rules and limitations regarding senate motions - including the requirement to find someone else to second that motion, the requirement that it be submitted to the civil service, and the requirement for it to pass scrutiny.

The Dean of Students can also second one motion raised by someone else each summit.

The Dean of the Academy is an Imperial position appointed by the Senate. As a title created by a motion with constitutional implications, the appointment requires a two-thirds majority vote of the senators of the Empire, whether or not they are present, or even in position at that time. Only Senators may vote - the Conscience of the Senate may not participate, and the appointment may be vetoed by the Imperial Synod as with any other constitutional vote.

Any Imperial citizen can hold this title - the title is not restricted to members of the Academy staff. The Dean serves for a year. They can be revoked by the General Assembly and by the Assembly of the Nine.

This title is no longer elected as it has been abrogated by the Senate. The table to the right shows the citizens who have been elected to hold this title in the years since Empress Britta died.